Speculations about ContraintLayout have been coming back all the time since it saw the light of the day. The view group, praised by creators (Google), which quickly gained a lot of interest among software developers is described as "working one" and one of the most efficient layouts. But is it true?

Inspired by Piotr Krystyniak's article ContraintLayout performance{:target="_blank"}, I've faced the same performance test for the newest version of ConstraintLayout. I have decided to use a new feature, which basically allows to set percent values relative to screen dimensions for width and height of the view. The equivalent of this for LinearLayout would be layout weights.

Preparation for the test

Results are quite surprising! Average time for single sequence of inflate, measure and layout for LinearLayouts took ~6 ms and for ConstraintLayout ~10 ms. Unfortunately, ConstraintLayout almost doubled LinearLayouts time needed to process the entire view. It might be caused by the new percentage feature used in my implementation. This means Google has a lot of work to do in order to make this layout's fame no longer be ahead of the layout itself. 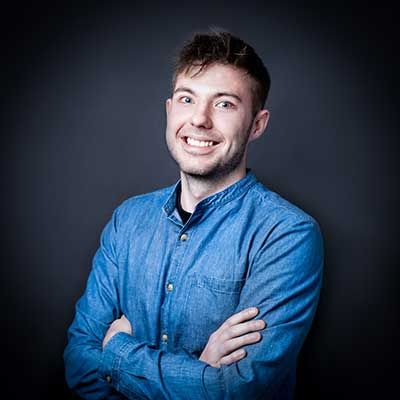 I have found myself helping others to grow. From Team Members to businesses that came to us all over the world to build their products. Excited to try new things and expand my horizons.