Golden tests, snapshot tests, or whatever you call them, can be a boost to your flutter app development.

What are golden tests?

The idea of golden tests is simple. It starts with 2 phases:

The simple idea prevents regressions in your UI code. For example, when you change a piece of code in a widget, the tests would fail if the change was visible on the screen. They're also great for TDD as you can create and validate a widget without running the app. But enough talking, let's see how we can achieve these things in Flutter.

Let's use the flutter's demo project with a counter. First, add golden_toolkit package - it contains utility methods to make the golden testing easier. Then let's create a simple golden test for our app

Let's walk through the code: 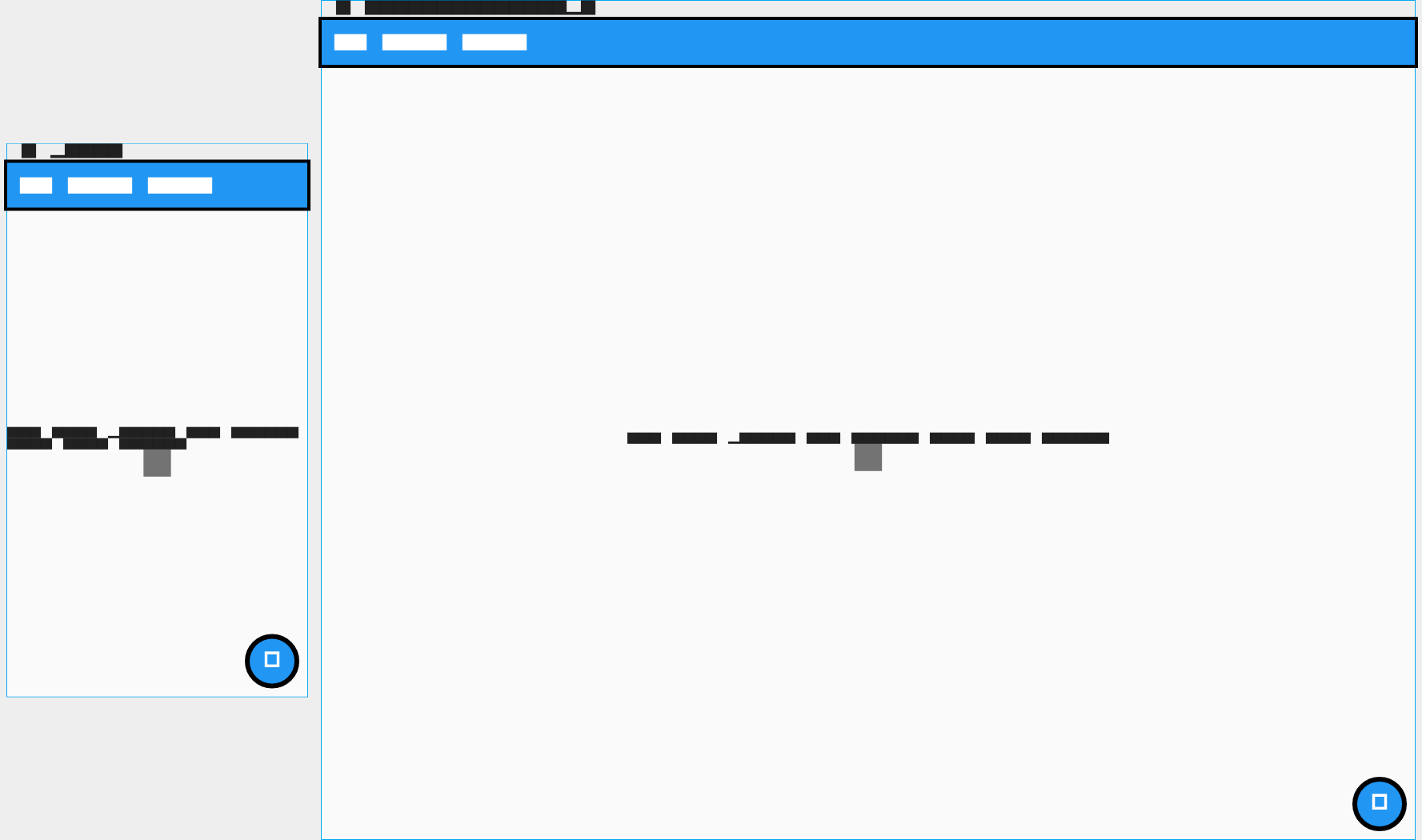 Well, that doesn't look too good. It's because, by default, flutter uses a font that renders just black boxes instead of actual letters. So, if we want to see a different font, we need to load it before running the tests. Thankfully, golden_toolkit has a method to load the default fonts, so we don't need to do it ourselves. Also, let's load fonts for every test, not just this one. The recommended way is to create a flutter_test_config.dart file in your repository's test folder. Then copy the code:

Better, right? Let's add one more scenario, where we press the button. Then, the content should adjust accordingly to our actions.

onCreate method provides us with the key for the given scenario to find the correct widget to be pressed just in this context. Then, the tester can tap it. There are all different things that you can do with the tester, like entering text, long-pressing, etc.

Since flutter test --update-goldens goes through all of the tests in your test folder, you might want to limit the number of those to make this command go a little faster. Add dart_test.yaml to your project's root directory with a golden tag inside:

It marks all tests that use testGoldens method. So instead of going through all of the files, it takes into account only the ones with golden tags, like this:

Ignore the failures folder in your version control

Whenever a test fails, it produces a failures folder that highlights the differences in the images. You shouldn't check them into your version control.

Provide your own theme to the tests

pumpDeviceBuilder, by default, wraps the widget in materialAppWrapper - a utility method that wraps the app in some default MaterialApp. If you wish to add a custom theme, locales, or other material app properties, you can do that:

If that's not good enough for you, you can create a wrapper on your own.

Load your own fonts

If your project is using custom fonts, instead of using loadAppFonts method, you can load them yourself:

You might have noticed that golden tests don't display the shadows. By default, they're disabled because of the inconsistencies of their implementation across versions, but you can enable them in GoldenToolkitConfiguration.

To sum up, golden tests can help you avoid UI regressions and be a great addition to flutter app development.

Building mobile apps with Flutter for over 2 years. One of the things I value the most in coding is testing. A big fan of F1.