One of the most important factors when it comes to creating an app is choosing the right framework. There are many opinions that defend each choice and we believe there is no one universal answer. Nevertheless, in this article we would like to present to you one of the options, which is Flutter. We all know that it’s a fast growing framework used among many developers. Since its premiere in 2017 it has become more and more popular, overtaking its biggest rival React Native in 2020. If your choice is between these two options, we suggest that you read this article, where you can find a more detailed comparison.

What is crucial - all sizes of companies can benefit from choosing Flutter. It can be the right election for lean startups as well as corporations. Below, we want to show you a few applications that might be used on a daily basis, and you didn't even know that they were created thanks to Flutter app development companies. 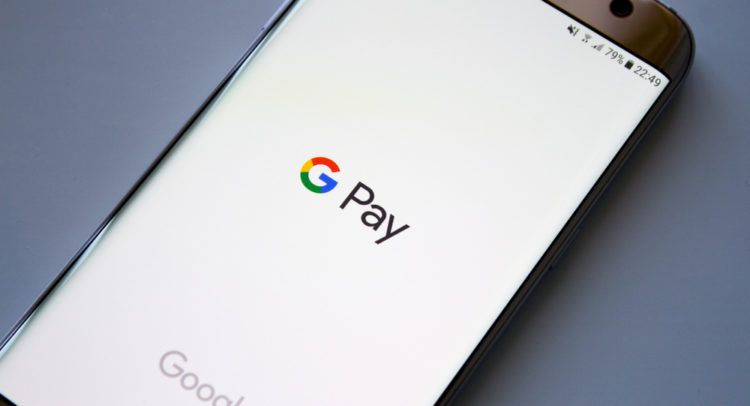 Google Pay is an app that allows you to pay, manage expenses, transfer money and much more with your mobile phone. It's used worldwide by 100 million users. At first, google pay was mainly used by android users, but as the app started to grow and reach new countries the amount of iOS users started to expand rapidly meaning that the team would have to bring in more and more iOS engineers. Every feature would have to be built twice - once for Android, and once for iOS. The team decided to go with a cross-platform framework that would let them do more with less. As you can probably guess, they chose Flutter. Rebuilding the app significantly reduced the amount of lines of code written, as Google Pay says, even after adding many new features the new codebase is 35% smaller compared to the previous version.

Everyone loved Flutter — you could see the thrill on people’s faces as they talked about how fast it was to build a user interface. 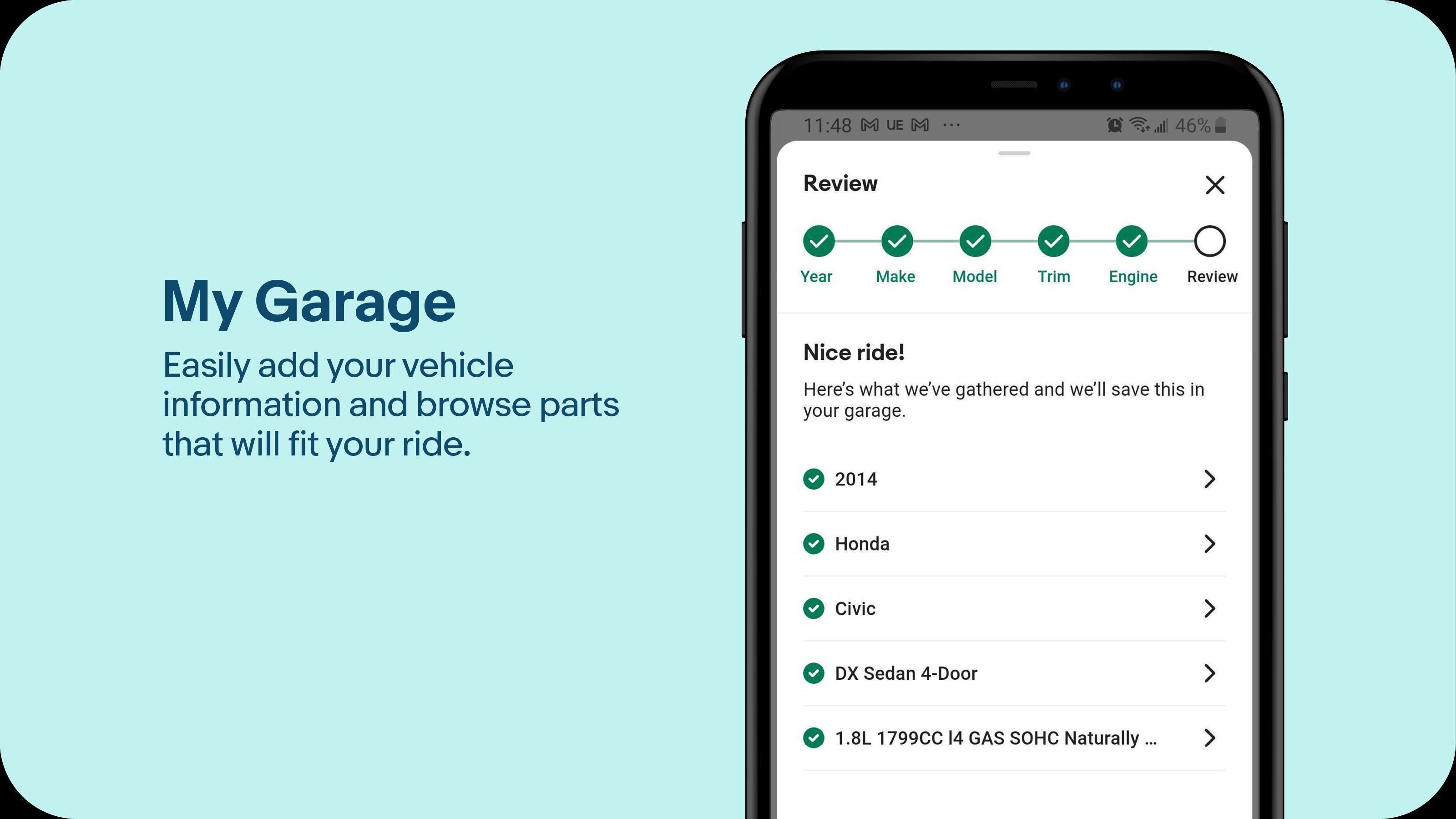 eBay is a worldwide e-commerce corporation that facilitates consumer-to-consumer and business-to-consumer sales through its website. eBay decided to create a dedicated motors app seeing how much the community needed it. The team had just under a year to create the app from scratch with the same look and feel as the main one, which everyone was used to. The team wasn’t too big, so despite having the experience in creating native apps, they knew that it would be an impossible task to create two separate apps with the manpower that they had in such a short time. The good thing was that just a few weeks before they got the assignment, Flutter 1.0 was released. The team were skeptical at first and weren’t too sure if the framework would meet their expectations, but after a while, they found out that the technology stood up to every challenge that was thrown at it. In the end, the team managed to meet every deadline and, interestingly enough, the first beta version was in the CEO’s hands within three months of receiving the product requirements. eBay was among the first enterprise companies to use Flutter in a production app.

Flutter has not only met our expectations — it has dramatically exceeded them.

You probably know iRobot for its famous Roomba vacuum cleaners, as it turns out they also have an app that helps you learn how to program virtual or even real life robots in a fun and exciting way. The app is called iRobot Coding App and was created by the iRobot Education team. At first, It was developed in Swift, which meant It was only available for iOS devices. Later on, the team wanted to broaden the amount of users so more and more people could have fun learning how to program. They decided that they wanted to create an android app and a web version of the already existing application. To do so, a cross-platform solution was needed and, above that, the project was supposed to be managed by a small team. In the end, they chose Flutter. The main reasons being, Flutter offers a single code base for all the platforms they wanted to create the app for. Above that, an advanced graphics framework was needed to support the app's highly interactive experience.

With Flutter, we’re able to accomplish with one or two developers what would take other teams 10-20 people to pull off! 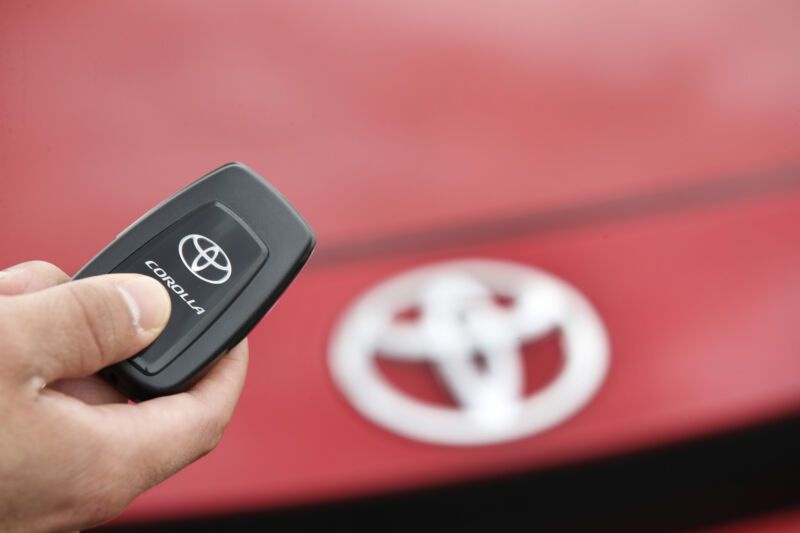 Toyota is well known for its cars, the company's main goal is to create an exquisite experience for their customers. One of the most important aspects in a car is not just the way it goes but also the way you can easily control different types of things whilst driving, like setting up the destination you want to go to, changing the music or even just calling someone. Since the beginning, Toyota has always developed their in-vehicle technology by themselves. Later on, they found out that Flutter had begun to support embedded devices. After that, they established a partnership to expand the capabilities of their infotainment systems using the cross-platform framework. The biggest selling point for Toyota was the high-performing rendering engine and features such as AOT compilation that would make the experience feel premium.

Flutter's open source principles and high-growth developer community have been critical to our success.

This cross-platform framework has many advantages for business and developers. We believe that not without reason, Flutter app development companies are growing so fast. As for now, more than 150,000 apps have been launched with the use of Flutter. If you want to know if it’s the right choice for your project, we recommend reading this article. If so, feel free to contact us - let’s create some successful apps together! 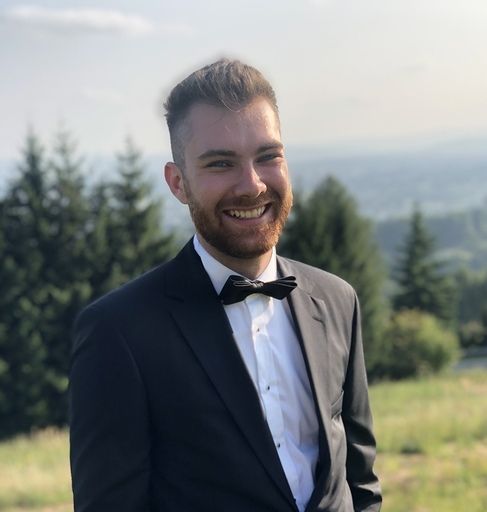 Flutter Developer keen on learning new things and helping others.

In marketing since 2016. Sales skills led me to my profession, and my interest in innovation to IT industry. I know how important positive customer relationship and successful brand communication is.