Welcome aboard Flutter! - why we chose Flutter to accompany our native mobile technology stack

In this article we share our thoughts and experiences with Flutter - a technology from Google that allows to create iOS and Android applications with single codebase.

In AppUnite, we believe in technology, but not just any technology - the right one. The battle between native and hybrid mobile apps development has been raging for some time now with more or less promising contenders. We never thought that any of the available frameworks such as PhoneGap, Ionic, Xamarin or React Native felt right for what we strive for. Therefore, we stuck to reliable and predictable native mobile development. But, sometime ago, a newcomer joined the hybrid club - Flutter, a cross-platform framework from the software giant - Google. How is it different? - you may ask - it’s not a webview wrapper like many others, it compiles to native widgets making it perform almost as efficiently as a native app. Some of you may think that a second of a boot time difference is not that much, and you might be right, but a second more means the world for us.

So we’ve been testing it for some time now and after two successful projects and yesterday’s introduction of Flutter 1.0, we have decided to officially jump on the bandwagon! 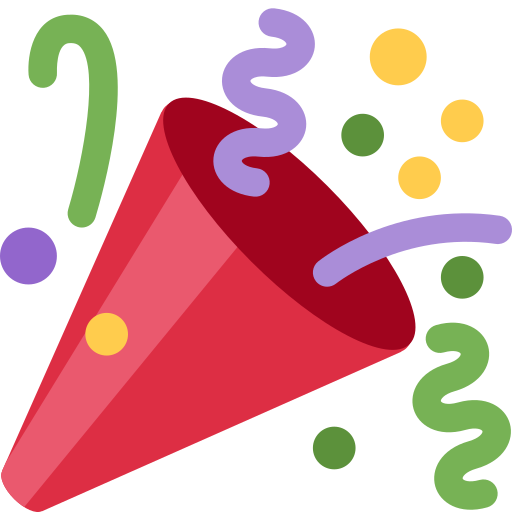 Flutter feels right for what it promises - a framework to built lightweight applications for both iOS and Android in record time. Are you a publisher that serves news? Are you an e-commerce website and need an app? Maybe you want to create an urban dictionary? Flutter got you covered (We got you covered too ;)).

Here are some thoughts from people in our company that have worked with Flutter: 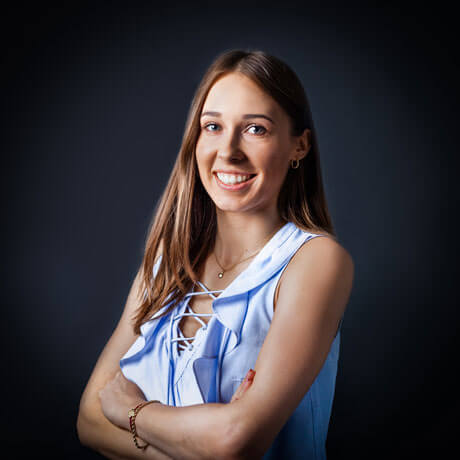 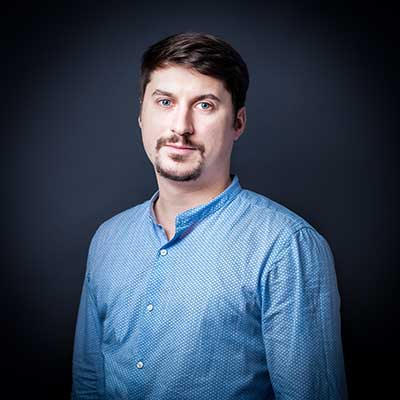 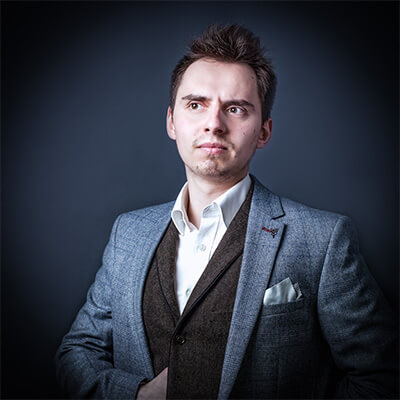 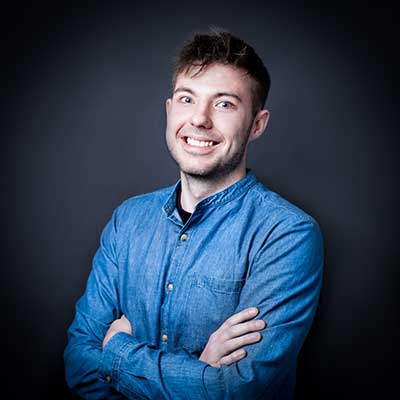 Dealing with new technologies, searching for the solutions that will improve and speed up the work process is a thing that every software house is facing. That's why we have decided to spend some time to play with Flutter and check the benefits that it can bring us. My goal was to recreate the most complicated screen from one of our existing apps for both Android and iOS. The major obstacle I’ve faced was the approach to mobile development. If you want to sit to Flutter and do the great things, you need to change the way you are thinking from native to more “fluttered”. However, at the end of the day, I was startled by how fast I can build views with animations, do the requests calls or even draw a chart. Moreover, there was no difference in functionality or how the app behaves for both Android and iOS. It would not be surprising that Flutter might be an important player in the mobile market in the near future.

With Flutter, we feel that our offer is complete. We can bootstrap and kickoff a small project with just one mobile developer for both iOS and Android and not compromise quality and maintainability anymore.

Let us know in comments your thoughts and experiences with Flutter!

I’ve been bringing business value to digital products at AppUnite for the past 7 years and counting. As a pragmatic personality with a can-do attitude, I help startups and Fortune 500 companies surpass their goals. I believe that the key to business success is invisible - it's impeccable software.